Will James and Jason Tripp crushed the competition this past weekend on the Roanoke River. The Carolina Anglers Team Trail held a tournament on the Roanoke River on October 21. 25 teams competed but none were better than than James and Tripp as the team weighed in a 5 fish limit for 17.93lbs. They took home $1000 for their efforts. The prize money included $500 in side pot money.

Finishing in second place was Larry Thomas and Gerald Elks who weighed in 12.89lbs. The team took home $235. Fishing as a one man team, Ricky West weighed in a 5 fish limit for 12.05lbs and won $125. And finishing out the money spot was the team of Bobby Clark and Tommy Hughs who weighed in 11.80lbs. They took home $75.

The fish of the day though was caught by Read Samples and John Tedder who weighed in a 7.08lb bass that took the tournament big fish honors. They won $120.  See full results below: 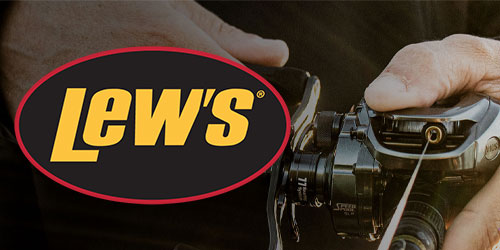 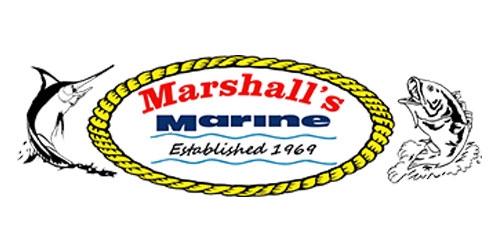 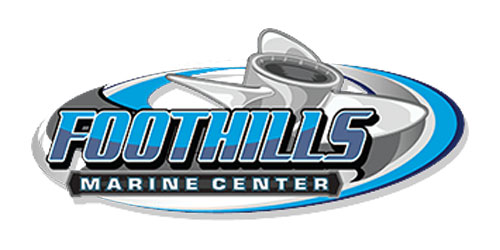 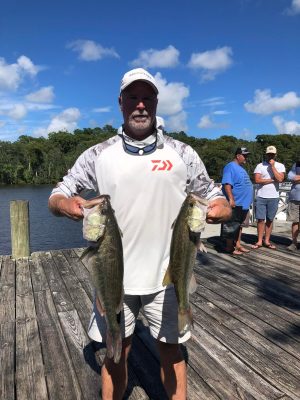 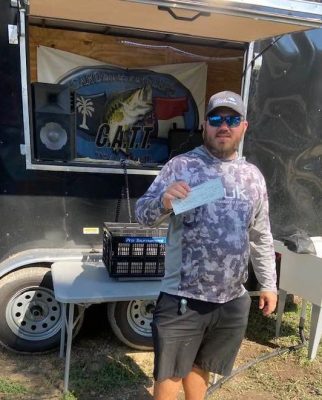 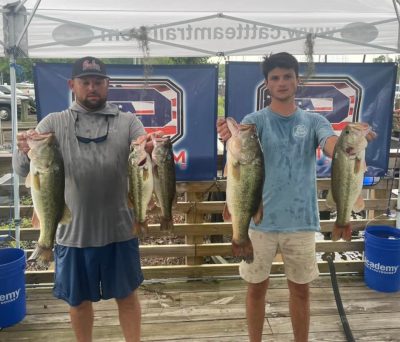 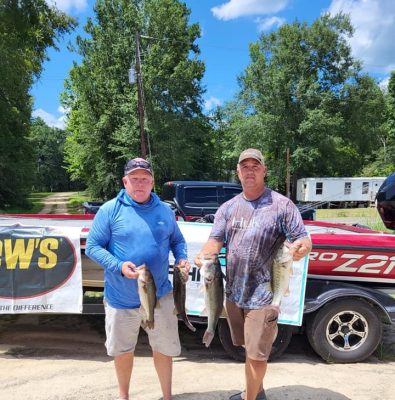 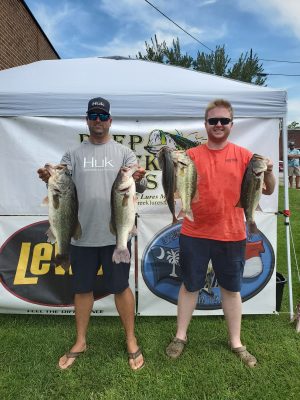 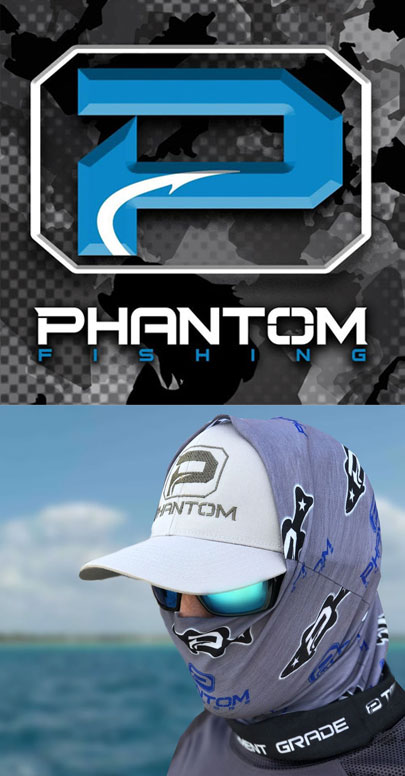 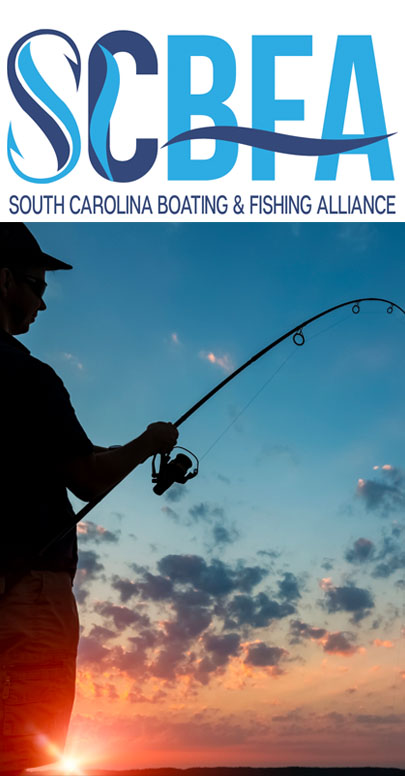 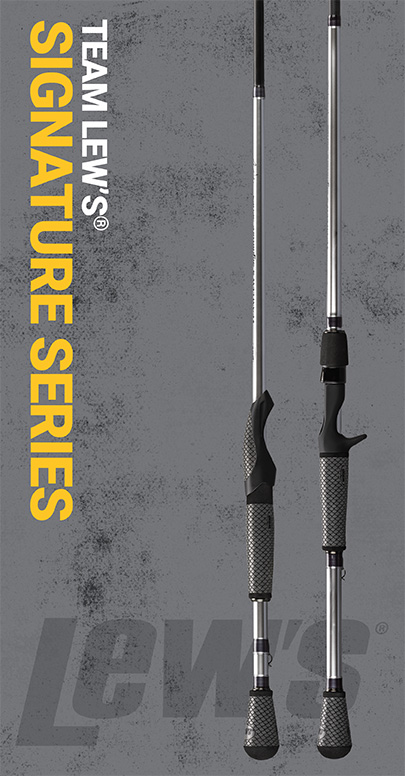 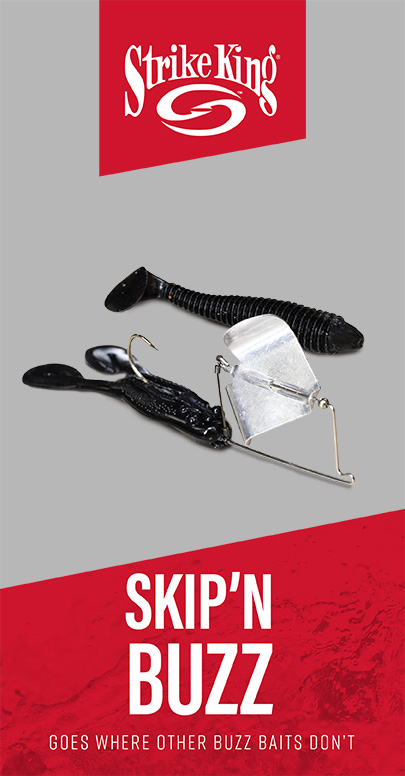